Recession blamed for 43% increase in suicides 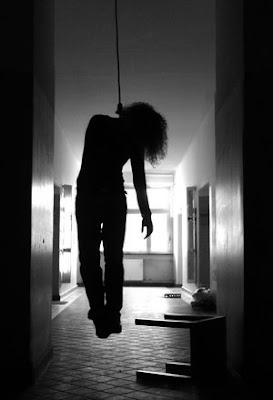 RECORDED suicides increased by 43% in the first three months of 2009, figures have revealed.

Data published by the Central Statistics Office show that 106 suicides were registered between January and March this year – an increase of 32 on the same period in 2008.

By comparison, the number of road fatalities in the first three months of 2009 was 59.

Mental health experts last night warned the impact of the economic recession was to blame for the soaring suicide rate.

The sharp increase in the number of suicides comes after the 424 registered suicides in 2008 represented a 16-year record low.

The HSE’s National Suicide Prevention Office said the latest figures did not reflect the overall annual downward trend of death by suicide in Ireland.

A HSE spokesperson said the CSO’s provisional suicide figures had to be treated with utmost caution. She pointed out that many of the suicides registered in early 2009 are likely to have occurred last year, as they are not formally recorded until after inquests.

The HSE said the number of suicides has been falling continuously since 2003.

However, Fine Gael spokesman on mental health Dan Neville expressed concern that the dramatic increase in the number of suicides was linked to rising unemployment and people experiencing financial difficulties.

Mr Neville, who is also president of the Irish Association of Suicidology, described the latest suicide figures as "alarming".

If replicated during the remainder of 2009, the figure would reach almost 600, said Mr Neville.

Fianna Fáil TD Chris Andrews called for a review of suicide prevention figures in light of the CSO figures.