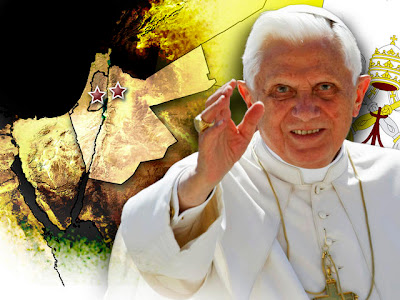 The delegations of the Holy See and the State of Israel continued their negotiations today for the second and final day of their October session.

As on previous occasions, the Bilateral Permanent Working Commission is trying to reach an agreement on preserving the historic rights of the Church in the Holy Land, in accordance with Israel's many public promises since its foundation in 1948.

The negotiations are focusing on how to consolidate historic tax exemptions, which make it possible for donations from Catholics around the world to reach their intended destinations.

Likewise, the negotiations aim to safeguard the holy places from expropriation.

Talks yesterday and today are part of an on-going effort and no immediate breakthrough is expected.

The delegations have already set the timetable for further meetings before the end of 2009. Negotiators will meet again on 25-26 November, and the Plenary Commission will meet in the Vatican on 10 December.

The Plenary is headed by the under-secretary for Relations with States and the deputy foreign minister of Israel.