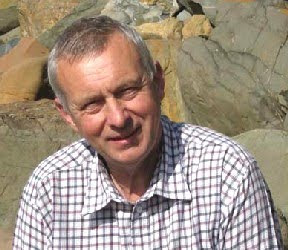 The Church of Scotland has announced the Rev John Cairns Christie as the next Moderator of the General Assembly.

Rev Christie, 62, is presently the interim minister of St Andrew’s Church in West Kilbride and Scots Kirk in Lausanne.

After a career in secondary education, Rev Christie was ordained in 1990 and inducted into Hyndland Parish Church in his native Glasgow, where he served for 14 years.

During that time, he was school chaplain at Hyndland Secondary School, Broomlea School, and Middlefield School, and was active in interfaith dialogue, raising ecumenical awareness, and supporting the work of Christian Aid.

In 2004 he was called to Interim Ministry, which deploys ministers for up to two years to struggling congregations. He described his role as “helping congregations over hurdles”.