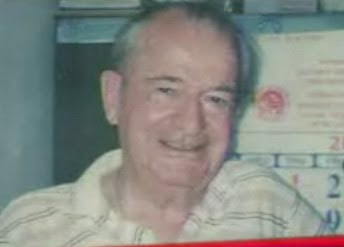 It has emerged tonight that kidnapped Irish priest Fr Michael Sinnott is alive and has received medical treatment.

Senior Sinn Féin figure Gerry Kelly and former Downing St chief of staff Jonathan Powell have been involved in behind-the-scenes talks in an attempt to secure the 79-year-old priest’s release.

Last night Stormont junior minister Gerry Kelly told The Irish Times he had been contacted by a relative of another priest working in the Philippines about Fr Sinnott.

He added that Father Sinnott’s location had been identified.

He said: “The good news is that they believe he is in Lanao del Norte. The kidnappers are asking for ‘board and lodgings’ – a euphemism for a ransom.”

Mr Kelly said that both separatists and government forces are searching for Fr Sinnott, who may be held by a criminal gang.

“They have pulled out all the stops to get his release. Vigils are being held by clergy across the Philippines for his release. Pressure is building up,” he added.

Fr Sinnott was abducted from his compound on October 11th by six gunmen who forced their way into the Columban House in Pagadian City in Zamboanga del Sur province, 890km south of Manila.