Court to rule on Church abuse report next week 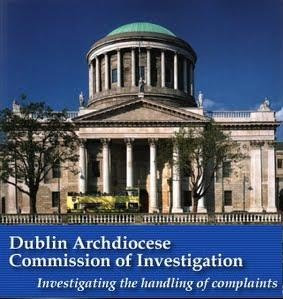 THE High Court will give its final ruling next week on exactly how much may be published of the report of the investigation into the handling by Catholic Church and state authorities of child sex abuse allegations against Dublin clerics.

It followed the hearing yesterday by Mr Justice Paul Gilligan of an issue that had not been raised with him when he directed that most of the report could be published.

In his ruling, he had ordered that the report could be published except for one chapter, which refers to a particular individual, plus 21 additional references to the same person.

He made that direction on the basis that publication of the material might prejudice criminal proceedings.

However, last week, when it was expected that most of the report would be published, Justice Minister Dermot Ahern went before the judge because of concerns he had that other material in the report may also affect criminal proceedings.