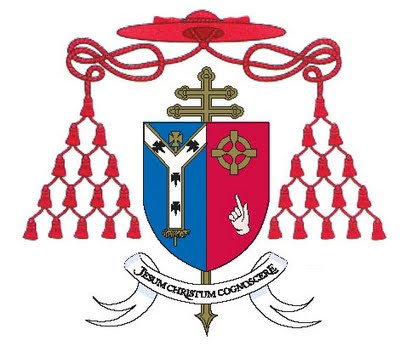 At its recent meeting the Catholic Bishops' Conference considered the issue of Ireland’s Overseas Development Aid (ODA) allocation in the light of the significant cuts made to it over the past year and the recommendations concerning the allocation in the McCarthy report. We are fearful that if those recommendations are implemented we will see the ODA allocation cut again in the forthcoming budget and also, most likely, in the budget for 2011.

We acknowledge that we are facing significant challenges here at home at present. We know that savings must be made. However, we believe that savings made through further cuts to ODA will have a marginal impact on our own problems while having a devastating impact on the lives of some of the world’s poorest people.

For this reason the Catholic Bishops’ Conference is opposed to such cuts and urges the Government to keep the promises made to the world’s poorest people. These vulnerable people have had no part to play in creating the multiple crises now facing them – climate, financial, food – yet the challenges they face are unprecedented. I appeal to you not to turn your back on them.

In his recent encyclical, Caritas in Veritate, Pope Benedict XVI reminded us that evidence of God’s undying love “sustains us in our laborious and stimulating work for justice and the development of peoples, amid successes and failures”. I believe that such awareness has sustained the Irish people in the past and is doing so again in this present crisis.

Pope Benedict called on more economically developed nations to do everything they can to allocate larger portions of their Gross Domestic Product to development. He believes that magnanimity is the only way out of this crisis for all.

Ireland is proud of its record of standing by those in the developing world. It is a record of real magnanimity. Ireland’s aid makes a real difference in reducing poverty and inequality in some of the world’s poorest countries. Even in these difficult times, the right decision for Ireland is to show solidarity with the poor and strong leadership in honouring our international commitments.

We must ensure that we maintain our current level of aid spending until such a time as we are in a position to build it up again.
Yours sincerely,