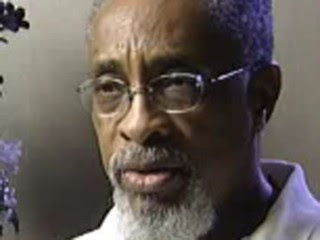 Five years after he was removed from public ministry amid allegations of sexual misconduct with children, former Roman Catholic priest John Calicott has been defrocked, the Archdiocese of Chicago said Tuesday.

He was officially laicized by the Vatican Monday, the archdiocese said.

Cardinal Joseph Bernardin removed the popular Calicott from ministry in 1994, after two men said he had abused them when they were teenagers.

Bernardin reinstated Calicott in 1995 at the urging of parishioners at Holy Angels in the Bronzeville neighborhood.