Teach children as young as five about sex: UN 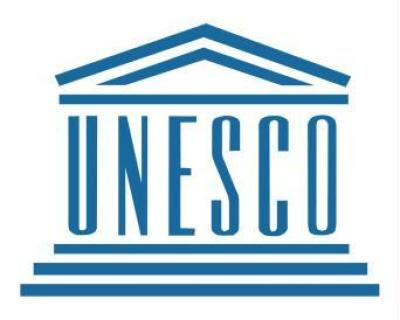 Children as young as five should be taught explicit details about sex, according to new guidelines from an influential UN organisation.

The guidelines also say children between the ages of nine and twelve should learn how to deal with the “pressure to have sex.”

The proposals were made in a 98-page document by UNESCO (United Nations Educational, Scientific and Cultural Organisation).

The report says the guidelines are aimed at helping children to report abuse.

Nanette Ecker, one of the authors of the report said it was necessary to “start sexuality education young, such as teaching 5- to 8- year olds the correct terminology about their bodies and how they work so they have the language to ask questions or report abusive, coercive behaviour or sexual violence.”

Pointing to growing sexually transmitted disease rates, she said, “we cannot wait for the evidence for comprehensive programmes at an early age, since we already have strong positive evidence for programmes beginning in the early teens.”

The Guidelines also criticise abstinence education programmes, saying that they are based on fear, and alleging that they are “designed to control young people’s sexual behaviour by instilling fear, shame and guilt.”

The news comes after it emerged that the UK Government plans to make sex education compulsory for primary schools from September 2011 but parents will keep the right to withdraw their children from the lessons.

In June, the Family Education Trust urged parents to be “vigilant” about the changes. The group has produced a 52-page guide for parents, entitled ‘Too Much Too Soon: The government’s plans for your child’s sex education.’

Prof Paton, of Nottingham University, commented last year: “There has been a tendency for the Government’s teenage pregnancy strategy to focus on creating schemes where teenagers can get the morning after pill or other forms of family planning at school or clinics."