No morning after pill in schools: Church 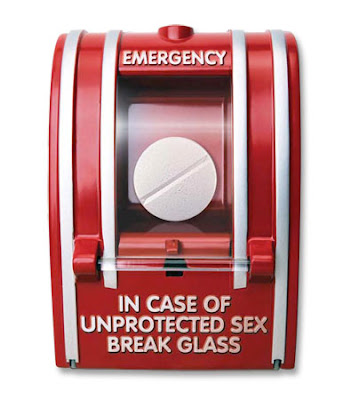 An Edinburgh sexual health expert's argument that the morning after pill should be available free of charge in school for Scotland's school girls was likened by the Church to "putting an ambulance at the foot of a cliff instead of putting a fence at the top."

Dr Lyndsey Myskow said there is a strong argument for making the morning after pill available to school girls free of charge, The Scottish Herald reported, to help reduce the "appalling" teen pregancy rates in the country.

Almost 30 percent of girls between the age of 15 and 19 in Scotland give birth and the Scottish teenage pregnancy rate is three times that of France and five times higher than Holland, the report said.

Dr Myskow also called for sexual health education in schools to place more emphasis on the emotional side of relationships with evidence showing young girls still feel pressure to have sex.

Some English secondary schools began offering the morning after pill to pupils two years ago as part of a government pilot, the report added, but the Scottish Government has so far ruled out plans to make it available in schools.

A spokesman for the Catholic Church in Scotland said: "The morning after pill has been progressively distributed over the past five years. At every step the availability has been mirrored by a rise in sexually transmitted diseases, a rise in conceptions and a rise in abortions.