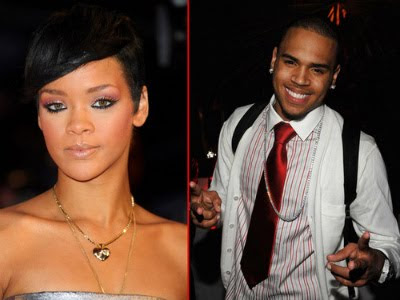 "Commonwealth Catholic Charities has been working with Brown's attorney to ensure that the service being provided by the agency meet court and probation officer approval," the group's executive director, Joanne Nattrass, said in a statement yesterday, quoted by the Richmond Times-Dispatch.

The organization's website indicates that its Batterer's Intervention Program provides educational group sessions for people who are physically, mentally, emotionally or sexually abusive in their relationships.

It "frequently tests and challenges each group member's behaviour," the organization says. "Progress is made only if the abuser is self-accountable for all behaviours, and develops the flexibility to make behavioural changes."

A Los Angeles Superior Court judge on also sentenced Brown to five years of probation and six months of community labour in Virginia and ordered him to stay away from his pop star ex-girlfriend for the next five years.

The judge wants Brown to perform physical labour instead of community service such as mentoring young people.