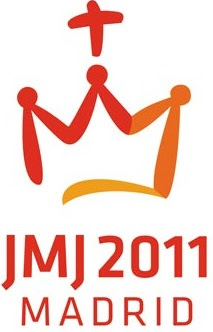 The official song for World Youth Day 2011 in Madrid was recently selected.

The song, composed by Father Enrique Castro, with lyrics by Auxiliary Bishop Cesar Franco of Madrid, will debut on November 9 on the feast of Our Lady of Almudena at the Cathedral of Madrid.

It will then be released online.

The seven verses of the hymn refer to Christ’s closeness to young people through his humanity.

It was composed based on the WYD 2011 theme, “Planted and built up in Jesus Christ, firm in the faith,” taken from St. Paul’s letter to the Colossians.

The song will be translated into the official languages of WYD and be recorded in three different versions: a liturgical one, an instrumental one for large choirs; and a contemporary version for guitar.