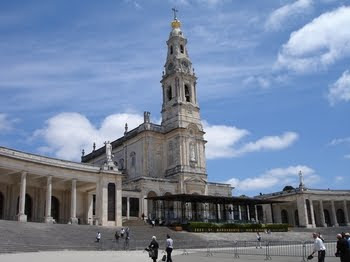 The rector of the Shrine of Our Lady of Fatima, Father Virgilio Antunes, said this week that there is nothing left to reveal about the Fatima secret.

He explained that its prophetic message “needs to be seen in an open way” and not in close relation to one particular “historical event or another.”

“Some thought it was limited to Pope John Paul II: the ‘bishop dressed in white,’ who was protected by Our Lady in St. Peter’s Square, and to the fall of the Berlin Wall, the changes in the totalitarian regimes of Eastern Europe and the suffering of the Church in the 20th century,” he told the Ecclesia news agency.

The message of Fatima, he said, includes “all of the sufferings of humanity and the Church.”

“Everything indicates that the Fatima prophecy is one that helps to us to interpret the events of history and the meaning of history, which will culminate with the triumph of the Immaculate Heart of Mary ... the joy of God for the salvation of humanity,” the priest said.