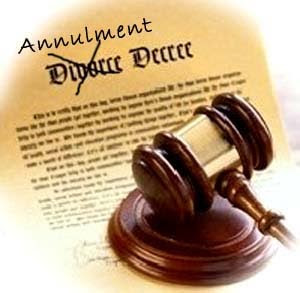 Delays of up to fourteen years in processing marriage annulment cases are forcing some Catholics to opt for a live-in relationship or civil marriage, a Goan church leader has warned.

Fr Rosario Oliveira, judicial vicar of Goa and Daman, says the archdiocesan court has seven qualified judges, which is not enough to handle the ever increasing caseload, UCA News reports.

Father Oliviera points out that annulments should be completed within 12 months but many cases have dragged on for years. Church law does not stipulate the maximum number of years a case can be allowed to continue.

The situation is further complicated by a rule that individual cases cannot be transferred between one judge and another, and the court’s senior priests face various health problems because of their age, which makes it difficult for them to all assemble for the sittings that are mandatory to ratify a verdict.

Wilfred Pereira, a Dubai-based journalist, says he had to wait 14 years for his annulment. “Had someone been in my place, he might have even lost faith in the church and turned to some other sect,” he says.