Permanent Diaconate on the Rise in US 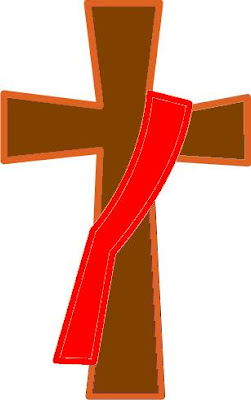 There are more than 17,000 permanent deacons in the dioceses of the United States, a recent study of the U.S. bishops reports.

The diaconate is the first of three ranks in ordained ministry. Permanent deacons are those who are not planning to be ordained priests, and who carry out acts of ministry and service in their parishes and dioceses.

The study, titled "A Portrait of the Permanent Diaconate 2010," was commissioned by the Secretariat of Clergy and Consecrated Life and Vocations of the U.S. bishops' conference, and conducted by the Center for Applied Research in the Apostolate (CARA) at Georgetown University.

The study, which is conducted annually, used data collected from 93% of all U.S. dioceses and Eastern Rite eparchies, estimates that there are some 17,047 permanent deacons in the United States, of whom approximately 16,349 are active in ministry.

An estimated 92% of active permanent deacons are married, 4% are widowers and 2% have never been married.

Some 28% of permanent deacons have graduate degrees, 18% are paid for their work as deacons, and 84% of dioceses surveyed require deacons to obtain some form of post-ordination formation.