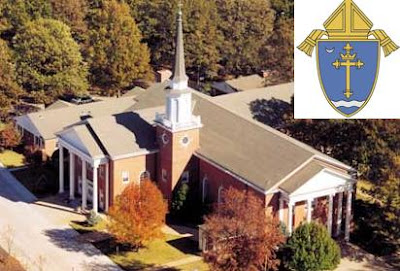 The FBI has arrested a Roman Catholic priest from St. Louis, accusing him of offering money to have sex with a teenage girl.

Grady was arrested Wednesday after allegedly showing up at a St. Louis County home, believing he would meet a 16-year-old girl for sex.

Two other men also face federal charges as a result of the sting operation.

Grady is pastor of St. Raphael The Archangel in St. Louis city.

A woman answering phones at the church said Grady was unavailable.