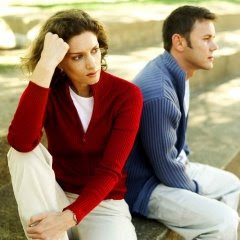 When compared to the 22,544 marriages which took place in 2007, the latest year for which such figures are available, the figures show a divorce rate of 18.8 per cent, with an overall marital breakdown rate of 27.5 per cent once separation figures are added in.

However, this is still likely to be an underestimate because many couples reach private separation agreements which are not recorded in the official figures.

The 2006 figures showed that, calculated as a percentage of all the first marriages in the country, 13 per cent of people had experienced marital breakdown.

The 2008 figures also show that there were 857 custody and access orders made in the Circuit Court in respect of judicial separations and divorces. In the District Court, there were 1,243 such orders made.