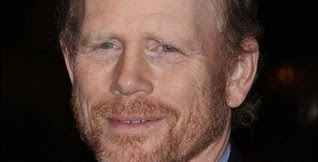 Da Vinci Code director Ron Howard has hinted that he defied a ban on filming in Vatican City churches during the shooting of the prequel Angels and Demons.

PR Inside reports after the controversy surrounding Howard's 2006 adaptation of Dan Brown novel The Da Vinci Code, which angered Catholic heads, Howard was banned from using holy buildings to shoot the soon to be released prequel.

He says, "We just weren't allowed anywhere near them." But, during an interview on US TV show Shootout, Howard hints he found a loophole to sneak into the city: "We didn't shoot at the Vatican... officially.