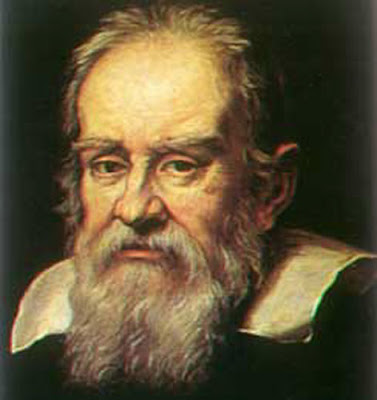 The Pontifical Council for Culture is considering publishing the full record of the heresy trial of Galileo Galilei as part of the process of rehabilitation of the astronomer.

Monsignor Gianfranco Ravasi, head of the Pontifical Council for Culture, said that only parts of the 1633 trial proceedings had been published, and this had given a false impression, The Times Online reports.

He said it was not widely known for example that the then pontiff, Pope Urban VIII, had never signed the Inquisition's condemnation of Galileo.

Monsignor Ravasi said publishing the full trial proceedings would help to "purify" the past through a "rigorous" examination of the historical record.

However there was no point in using the past to continue "polemics". The aim was rather to "look to the future" and achieve greater harmony between science and faith.

Next year marks the four hundredth anniversary of Galileo's development of the telescope, and a series of celebrations is planned.

The Vatican is to erect a statue of the astronomer in the Vatican gardens, close the apartment in which he was incarcerated while awaiting trial in 1633 for advocating heliocentrism, the Copernican doctrine that the Earth revolves around the Sun.

Earlier this year Nicola Cabibbo, head of the Pontifical Academy of Sciences and a nuclear physicist, said: "The Church wants to close the Galileo affair and reach a definitive understanding not only of his great legacy but also of the relationship between science and faith."

2009 events include a Vatican conference on Galileo to be attended by 40 international scientists, and a re-examination of his trial at an institute in Florence run by the Jesuits, who were among Galileo's fiercest opponents.