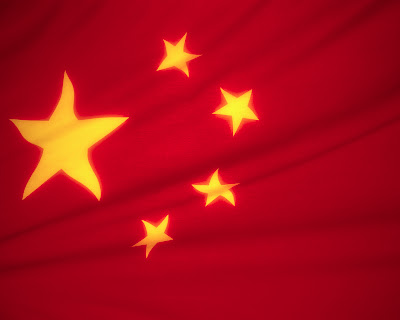 Fr Zeng Zhongliang, rector of the Yujiang diocese seminary in Jiangxi (Central China), was arrested two days ago along with a seminarian, Wang Bin, during a visit to the southern province of Guangdong.

Presently, both are being held in a prison in Yujiang.

The two were arrested a few days after the clergy of their diocese held a meeting organised by Father Zeng himself in the town of Fuzhou.

The priest acted on behalf of the diocese’s bishop, 85-year-old Mgr Thomas Zeng Jingmu, who has been under house arrest at the Bishop’s Residence for quite some time.

Police agents raided the room where the meeting was held but found no one inside. They were however able to confirm that a meeting did indeed take place and so sought out its participants.

One of them, Father Lei, was arrested on 17 November and released a few days ago.

In Fuzhou, the local parish priest, 80-year-old Fr Liao Haiqing, is regularly picked up by the police ahead of Catholic festivities in order to prevent him from celebrating mass for local faithful, most of whom belong to the underground Church.

Still on Sundays he is able to celebrate open door services.

The diocese of Yujang has a large number of underground Catholic believers and priests; Catholics that is who are not registered with the Chinese Catholic Patriotic Association and therefore not recognised by the government.

Provincial authorities rarely allow foreigners to visit local places of worship. Often they have “guides” escort tourists wherever they go.