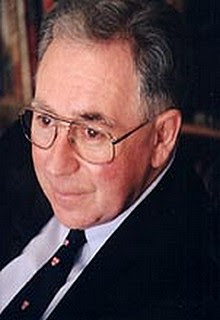 The petition was organised by former priests Paul Collins (pictured) and Frank Purcell and promoted on the Catholica Australia website and elsewhere.

Its primary intention is to encourage consideration of married clergy in order to preserve Australian Catholics' access to priests and the sacraments.

Students Association President Camillus O'Kane said Catholic students are disappointed that some groups continue to push for the "ordination" of women, despite it being declared a non-issue for the Church.

"Ever since Christ established the Church over 2000 years ago and assigned His Apostles the task of sanctifying, teaching and governing the faithful, the office of the priesthood has been has been reserved for men only," Mr O'Kane said.

Meanwhile Hugh Henry of the Melbourne-based John XXIII Fellowship condemned the petition and organised a counter-petition.

Mr Henry, who edits Fidelity magazine, said: "No Catholic can support this. The Church has definitively and repeatedly said that an exclusively male priesthood is not an open question that Catholics can debate about."

He agreed with the petition that the Church is currently experiencing a dearth of priests.

Some solution! Mr Henry wants a very small Church, just himself and the Pope!

Does anyone get the impression that the issue of the ordination of women to sacramental ministry is often used as a smokescreen to avoid serious discussion of the limited availability of Mass for the Catholic people - who are overwhelmingly lay?

I don't know the origin of this reflection by a Jesuit priest, but do check out the link to the full quote on Catholica Australia