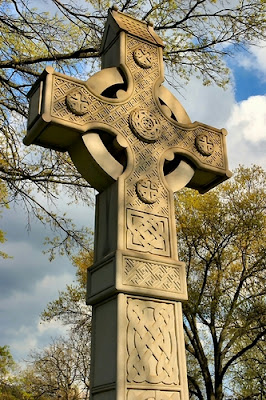 The Catholic proportion of Ireland's population is dropping, according to a November 28 report in the Irish Times.

In 1991 Catholics accounted for 91% of the Irish population, the Times reports, citing Central Statistics Office figures; last year that figure had fallen to 87%.

The Times attributes the decline to two factors: the immigration of non-Catholics and a distinct rise in the number of people who classify themselves as "not religious."
The latter figure rose from 4% to 6% in the same 15-year period.