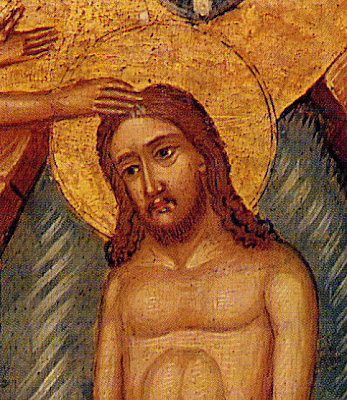 A historic ecumenical agreement mutually recognizing the sacrament of Baptism was signed by the Episcopal Anglican Church of Brazil, the Roman Catholic Church, the Evangelical Lutheran Church, the Presbyterian United Church and the Syrian Orthodox Church during a November 15 celebration at the Mosteiro de São Bento in São Paulo, Brazil.

More than 400 people attended the celebration.

The agreement was the result of several years of dialogue between the five Christian denominations through the National Council of Christian Churches (CONIC).

In the document, the churches agree that "the Baptism instituted by Christ is fundamentally a free gift of God," and "accept the Baptism as basic link of the unity that is given by the faith in the same Lord."

The churches have agreed that "re-baptism" is not necessary when a Christian changes affiliation from one church to another.

"This mutual recognition was well received in ecumenical circles, especially within the World Council of Churches," said the Rev. Canon Francisco de Assis da Silva, provincial secretary of the Episcopal Anglican Church of Brazil. "This is the first time that the mutual acceptance of Baptism has been instituted by a multilateral agreement, including the Roman Catholic Church."

The document was signed by:

The Most Rev. Mauricio Andrade (Episcopal Anglican Church of Brazil)