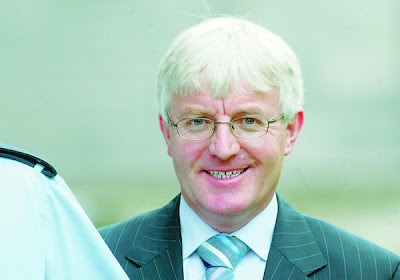 A Co Donegal priest has lost his appeal against his conviction for raping a teenage parishioner in the church sacristy over 20 years ago.

Forty-nine-year-old Daniel Doherty, from Derriscleigh, Carrigart, challenged his 2006 conviction on a number of grounds, including that statements taken from two witnesses who were in the US and unavailable to attend the trial should not have been before the jury.