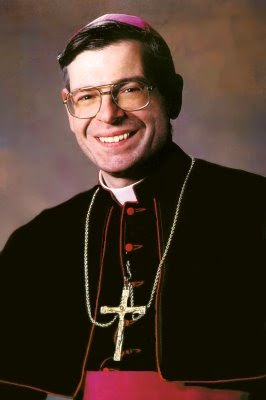 AN American Bishop has apologised to parishioners over the "scandalous behaviour" of an Irish priest who was yesterday convicted of stealing from his church.

Fr Francis Guinan (66), originally from outside Birr, Co Offaly, faces up to 15 years in prison after being found guilty of second-degree grand theft of more than $20,000 but less than $100,000 from his church at Delray Beach, in Florida.

He will remain in jail until his March 25 sentencing hearing.

A second Irish priest, Fr John Skehan (81), who had pleaded guilty to a similar charge, will also be sentenced next month.

The embezzlement took place when the pair were at St Vincent Ferrer Catholic Church in West Palm Beach, Florida.

Prosecutors told the court that Fr Guinan took money from a "slush fund" and also had records shredded and deceived his parishioners' trust.

Following his conviction, the Diocese of Palm Beach said it was relieved that the jurors were not swayed by the "inaccurate presentation" of the defence.

"Bishop Barbarito wishes to commend the people of these parishes and the diocese for their patience and continued faith in the long period since this matter began.