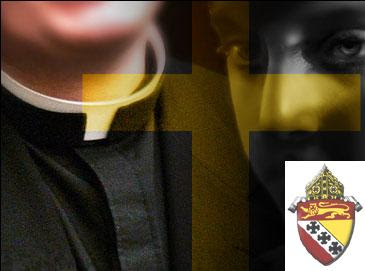 A complaint in the South Carolina Supreme Court alleges that attorneys representing sex abuse victims colluded with the court and the Catholic Diocese of Charleston in settling abuse claims.

The complaint by Greenville lawyer J. David Flowers alleges the attorneys colluded to get $2.5 million in fees and prevent bringing future molestation cases.

Larry Richter and David Haller, who represented the class of abuse victims in the settlement, deny the allegations.

A spokesman for the diocese says there was no collusion with the church.