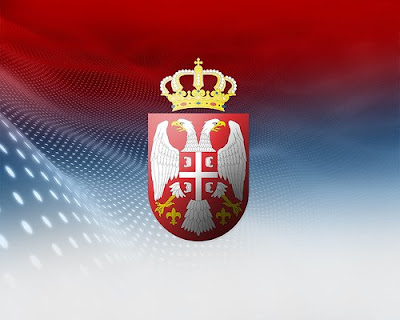 In its survey analysis of freedom of thought, conscience or belief in Serbia, CW is reporting that the most serious remains violent attacks, especially on Jehovah's Witness and Adventist property.

The numbers of these attacks have been declining, and a crucial factor in this has been positive changes in media portrayals of non-Serbian Orthodox communities.

Gaining legal status is difficult for communities defined by the Religion Law as "non-traditional" who must apply for recognition, and may face apparently arbitrary denials of status.

This leads to practical problems for some communities, such as an inability to employ people.

Restitution of confiscated property is a problem for most religious communities, including the Serbian Orthodox Church which suffered most communist-era confiscations.