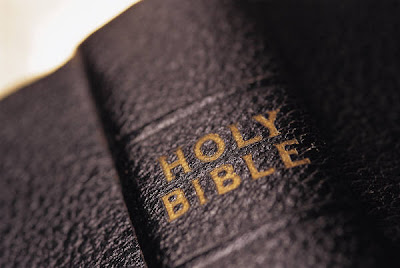 A new trust, under the patronage of Prince Charles is to be formed to celebrate the 400th anniversary of the publication of the King James Bible.

The 2011 Trust will assemble scholars from across the nation and will hold conferences, concerts, readings, lectures, seminars and ecumenical gatherings.

Schools will also be encouraged to run projects to generate interest in the literary, cultural and religious legacy of the Bible, while top UK universities will be giving lectures on text translation and analysis.

The occasion will also be used to promote interdenominational and interfaith dialogue, reports the Times.

The main aim of the 2011 Trust is to celebrate “the near universal cultural importance of the King James Bible; its contribution to the English language and its impact on subsequent generations”.

Frank Field, a Labour MP and chairman of the trust, said on its website, “The 2011 Trust has been established by Bible Society to celebrate the 400th anniversary of the King James Bible which was completed in 1611. There have been few more important single publications and its impact has been considerable and wide ranging.”

The King James Version was commissioned by King James I of England, who ascended the throne of England in 1603 following the death of Queen Elizabeth I.

A team of scholars was assembled very early in his reign to work on translating the Bible from the original Hebrew and Greek into contemporary English.

After seven years the work was completed and the King James Version was published.