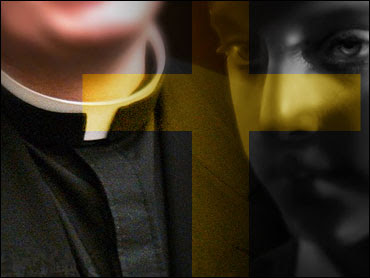 The One in Four group said many questions remain about 'Safeguarding Children' standards, issued yesterday in the aftermath of recent controversy over child safety measures in the Cloyne diocese in Cork.

More revelations came even as the publication of the first report from the Church's independent watchdog, the National Board for Safeguarding Children in the Catholic Church (NBSCCC), was touted as an indication of the Church's resolve to protect young people.

It has emerged that a special commission of inquiry into clerical child abuse allegations has not yet started formal investigations into events in the Diocese of Cloyne.

Last night, the Diocese of Cloyne declined to comment on child protection issues while the Archdiocese of Dublin inquiry investigation is ongoing.

Following the NBSCCC guidelines, Minister for Children Barry Andrews said he was confident a "new level of confidence" could be reached in implementing robust child protection measures in the Catholic Church.

However, One in Four executive director Maeve Lewis highlighted several concerns, including the lack of authority granted to the board to enforce compliance with the guidelines or to penalise those who fail to cooperate.

Ms Lewis questioned whether a system of yearly self-monitoring for Catholic dioceses and organisations was the correct approach.

"Based on past performance, it is difficult to be optimistic," she said. Marie Collins, a victim of clerical sex abuse as a child, said assurances had been repeatedly issued by the Church in the past.

"Until it is proven that things have really changed, it is very hard to be hopeful and very hard to get excited about another set of guidelines," she said.

Both children's charity Barnardos and the ISPCC outlined the need for it to be made mandatory to report allegations of abuse and implement full child protection measures.

Barnardos welcomed it as a "significant step forward".

"While guidelines can be useful, if they are not rolled out comprehensively, they make little difference to the lives of children potentially at risk of abuse," said Barnardos' chief executive Fergus Finlay.