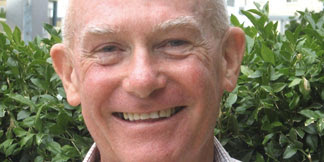 Father Peter Kennedy, who was stripped of his holy orders and banned from preaching, hearing confessions and officiating at weddings since June, says his "St Mary's in Exile" community is still attracting large numbers.

About 500 people turned out to attend weekend services which are being held in a conference room in the Trades and Labour Council building in South Brisbane, The Courier Mail reports.

"Our numbers have kept up.

"I still say our community numbers around 2,000 but not everyone comes every week of course."

Fr Kennedy said he was looking forward to the launch next Saturday of a book on the St Mary's controversy.