A Swiss bishop says that married men should also be allowed to be priests in the Catholic Church and that celibacy should be voluntary.

Norbert Brunner, who takes over as head of the Swiss Bishops Conference at the st 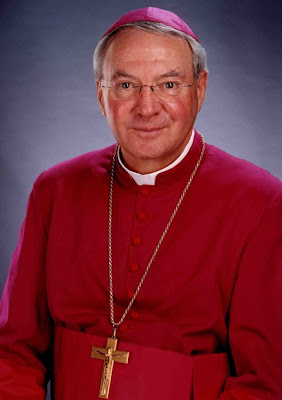 art of next year, told the NZZ am Sonntag newspaper that most Swiss bishops were in favour of the move.

"There should be the possibility of making married men priests," Brunner said.

There was no fundamental link between celibacy and the priesthood, maintained the Bishop of Sion, but added that it should remain a choice for those who wanted it.

Brunner said that the Swiss bishops were "quite unanimous" in their support.