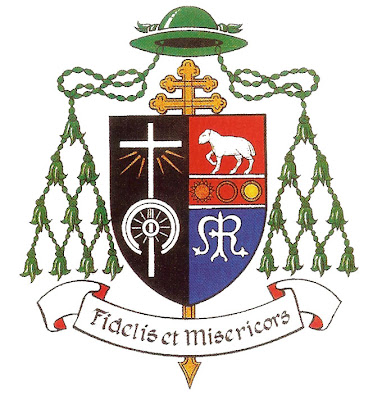 The report of the Dublin Archdiocese Commission of Investigation makes "sad and shocking reading", Archbishop of Tuam Michael Neary has said.

Dr Neary said he shared the disgust and disillusionment felt by people in response to the report, which had given a voice to abuse victims, he said.

"The sadness and shock are all too familiar to those of us who have had to deal with similar problems in our own dioceses. So many lives have been devastated, so much suffering of the innocent, so much harm inflicted," he said.

"Everyone is deeply disgusted and disillusioned by the awfulness of the abuse, the vulnerability of the victims and the betrayal of the sacred trust placed in those who carried out this abuse. With our priests, I share these strong sentiments."

The Church's failure to act on the allegations of abuse had contributed hugely to the suffering of the victims, he said. 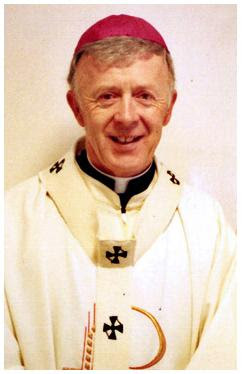 Dr Neary called on people to work together to ensure that structures to safeguard children would help to prevent "such evil deeds" from recurring in a Church environment and apologised to those who had been abused, and to their families.

"I am mindful of the perceived hollowness of repeated apologies. I must, however, be even more mindful of the many and life-long effects of clerical abuse on children. In this context, as a bishop whose diocese has also had to confront evidence of child abuse on the part of some priests, I wish to apologise again, humbly and without reservation, to all who have suffered and to their families," he said.

The Archbishop claims to be "shocked" by this report.

"Many Cardinals,many Bishops,and many priests are on the road to perdition and are taking many souls with them"
Message given at June 18th 1965 at GARABANDAL.

The Catholic Hierarchy was given this information many years ago;

They are not telling the truth if they pretend to be shocked.

This current church administration has even lied about Fatima (which refers to THIS PAPACY).If you want further proof then check out the Vatican website yourself for info re Garabandal.

These Bishops and Archbishops are scrambling to make the apologies.

Will we ever really believe that the men are truly shocked? None of it!