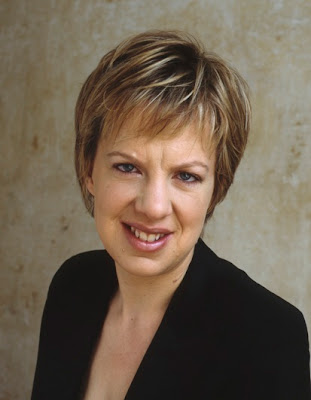 SENATOR IVANA Bacik has condemned as “an appalling cover-up” the catalogue of sexual abuse in the Archdiocese of Dublin and has criticised the Garda for failing to respond to complaints.

Any bishops still in office who were named as having handled child sexual abuse complaints badly should resign as a matter of conscience, said Senator Bacik yesterday at a conference to mark the 25th anniversary of the Galway Rape Crisis Centre.

She also called for a review of the “significant role played by the Catholic Church in the education and health sectors”.

“It is not appropriate for bishops, in particular those found to have colluded in the culture of cover-up, to remain in place as patrons of national schools,” she said.

“The shocking findings of the Murphy Report have shown clearly that the institution of the Catholic Church is not fit to continue to have control over the education of our children.”

"Trust in God, but tie your camel." Persian proverb

Senator Bacik's comments would carry a little more weight if she did not support the ultimate form of child abuse: abortion. On her website she advocates 'Legalisation of abortion as part of a comprehensive policy to provide full reproductive health services to all women and men'. [http://www.ivanabacik.com/what-i-stand-for/womens-rights].

And your comments would have more weight if so many priestly abuse victims didn't commit suicide.

Changing the topic and blame throwing is not the strategy of someone who has much in the way of adult maturity.

Fr. Sean Coyle,would do well to take a long hard look at himself. It is easy to change the topic and see evil in others, in order to deflect the blame.

Using abortion to do this was a very low blow..shame on you Father!
Obviously these clerics have a lot to learn about humility.