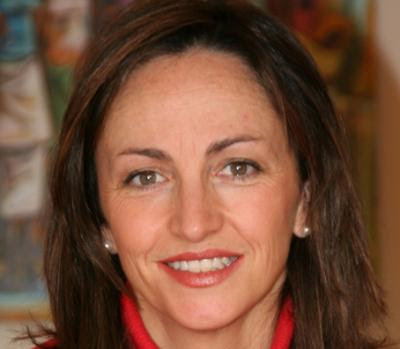 The spokesman for the organization Right to Life in Spain, Gador Joya, lamented the lack of debate on a new abortion law under consideration and said the government does not listen to society because it is incapable of accepting that they do not want new legislation on abortion.

"We think the government does not listen to society," she said. "It does not appear capable of accepting that society does not want a new law on abortion. But we want it to be seen that instead of helping women and pushing social policies that would help the family and mothers, it is moved by ideology and the culture of death," she told La Gaceta.

Joya said that defending "the life of the weakest is progressive," and that more than half of Socialist and leftist voters "want to leave the law as it is." However, she denounced the government for meeting with "the representatives of his industry" of abortion.

"The government has pulled out of its sleeve the idea that there is a demand in society for more abortions, it creates commissions to look as if there is debate of the issue, but in reality they are the same dogs only with different collars," she said.

Joya noted that Spain is now beginning to learn about post-abortion syndrome "thanks to the women who are coming out." She criticized abortion clinics and the government for not caring for women after they have undergone the procedure. "Women suffer before, during and after an abortion," she added.

She said abortion clinics should be required by law to provide complete information to women before performing abortions on them and "explain to them the alternatives, allow them a waiting period of at least 24 hours, and show them an ultrasound of the child they are carrying."