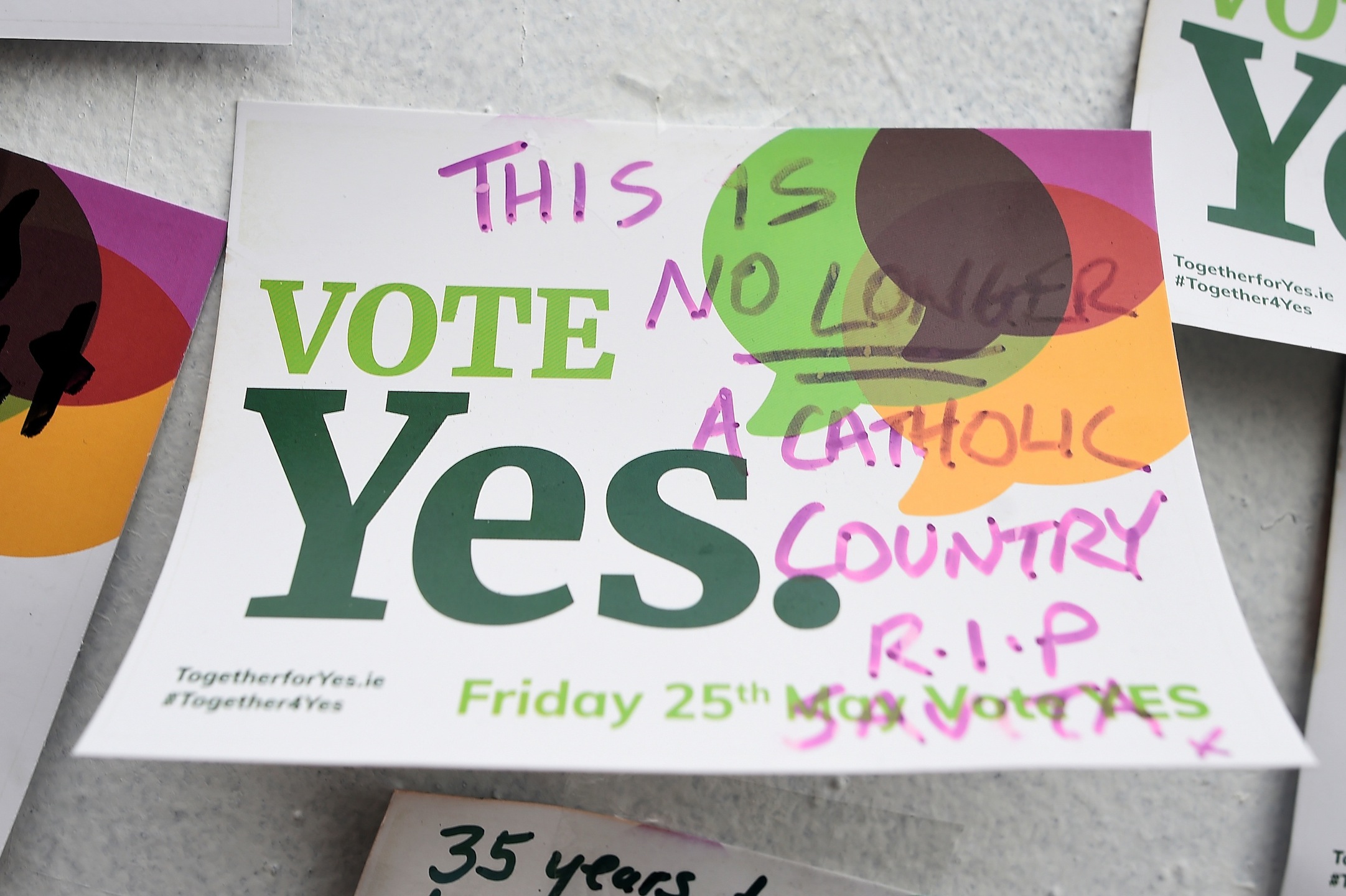 On Monday, the Catholic Church in Ireland sent a synthesis of 26 diocesan reports seeking reforms to the Vatican.

Pope Francis has launched a worldwide consultation in advance of a synod of bishops in October 2023.

The diocesan phase began with consultations throughout Ireland’s 26 dioceses, with all 26 reports published last June. These call for a greater role for women, removal of mandatory celibacy, and most significantly, major change in LGBT attitudes.

The Archbishop of Dublin – Dermot Farrell – argued on Monday that the Church across Europe is on “a journey towards another way of living, with God, and with each other”.

Of course, Europe is actually split by a cultural Iron Curtain, which is also impacting the Church, with progressive western Europe increasingly at odds with the conservative east.

If this is an attempt by the Irish Church to bring Catholics back into pews, it could be wishful thinking: a liberal drift by mainline Protestantism over the last half-century has absolutely failed to arrest the decline in Church attendance. By contrast, Catholicism has held relatively well, while conservative Evangelicalism and Orthodoxy have seen a rise in adherents.

Indeed, a move in the social justice direction has turned many Catholics in Latin America, notably Brazil, away from Catholicism and towards Evangelicalism.

By contrast, Catholicism has roared back to life in post-communist and conservative central and eastern Europe, while being embraced as a neo-counter culture among young ‘trads’ and the New Right.

Of course, there ought to be room for debate and dissent with the Church – increasingly broad Church that it is, especially in the United States. Many Catholics agree with certain reforms (such as an end to priestly celibacy), while rejecting others, and of course, compassion is central to the Christian message.

But what is happening within Catholic communities across western Europe creates the impression of being swept up by a liberal tide.

For instance, what the Pew Research Center discovered with regards to a divide on social values across Europe is also mirrored among the Continent’s Catholics, with US Catholics essentially trending along with western European Catholics.

In Ireland, where less than half of people see religion as core to national identity anyway, 66 per cent also support same-sex marriage.

Predictably, 65 per cent of Catholics in Ireland feel the same way.

Of course, a majority of Irish people remain Catholics, so perhaps the similar numbers should be no shock.

But still, could it be that Catholics in western Europe and much of the US – and especially Canada – are in reality following trends in the wider culture?

The reverse is also true: look at Hungary and Poland. Meanwhile, the Church is flourishing where it holds its own.

Not only then is the Catholic faith unlikely to be resurrected by a liberal drift (look how well that turned out for the Church of England) but what remains of the Church in western Europe appears to be reflecting progressive trends in wider society.

The Vatican should be wary of drawing the wrong conclusions. Liberalism is not reversing the collapse of mainline Protestantism.

Instead, Evangelicalism and Orthodoxy are ascendant.

Moreover, what is left of Catholic congregations in western Europe appear to be reflecting social trends or looking to win over old adherents.

The evidence suggests this could end up being a big mistake.