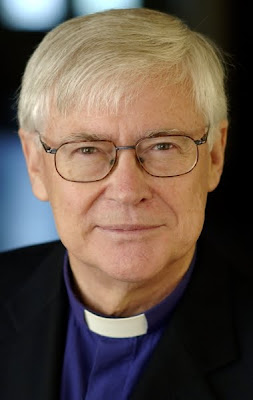 In his traditional Christmas message, Sydney's Anglican Archbishop has called on Australians to be more forgiving of their political leaders.

Archbishop Peter Jensen says the public has been talking a lot about political leadership during the year and holds its politicians to the highest level of accountability.

The Archbishop says the community should remember that the only leader they can trust to always lead them in the right direction is Jesus Christ.

But he appeals to people to be kinder to their earthly leaders.

"It's no surprise that human beings long for a good leader," he said.

"We even worship leaders who can promise us the earth. The greatest enterprise of all is simply being human, of making a success of being a human being."

"We also ought to be prepared to forgive because leadership is pretty tough.

"Finding and keeping a good leader is integral to human success in so many enterprises, because when you have a good leader and you trust that person a very powerful force for good is set up." 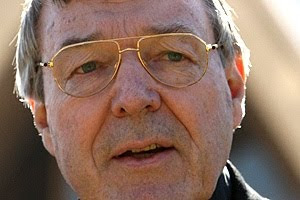 Sydney's Catholic Archbishop, Cardinal George Pell, has described Christmas as a time of hope, but says some people are sick, lonely or struggling financially.

In his annual Christmas message has urged people to give to those who are down on their luck this year.

He says Christ brought hope to those who were suffering.

"He requires all of us to do our bit to bring hope to friends and strangers, expecially those who are down on their luck and especially at this season this Christmas," he said.