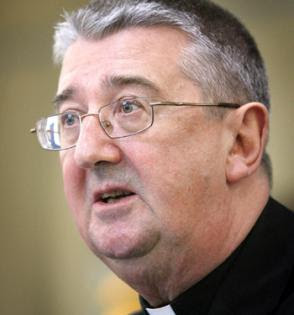 ARCHBISHOP OF Dublin Diarmuid Martin has challenged the content of a letter circulated to priests in the archdiocese by Auxiliary Bishop of Dublin Éamonn Walsh.

In the letter, Dr Walsh, whose position is believed vulnerable following publication of the Murphy report, said that at a meeting with priests and bishops of the archdiocese in Citywest on December 12th, Dr Martin “confirmed publicly that he had confidence in his Dublin Auxiliary Bishops”.

They are Bishop Walsh and Bishop Ray Field.

Writing to priests in his area, Dr Walsh said he hoped the information would help them “reach your own conclusion in relation to my role and posts held in the diocese”.

But a spokeswoman for Archbishop Martin last night said he wished “to clarify that when asked at the Citywest gathering of priests if he had confidence in his priests and auxiliary bishops, he 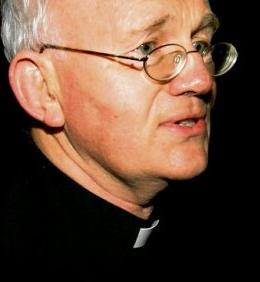 replied that he had confidence in the ministry they were carrying out”.

She continued: “He clearly noted, however, that with regard to the auxiliary bishops, he is still evaluating their positions regarding the manner in which they addressed the question of accountability for the implications of the Murphy report.”

She concluded: “Archbishop Martin does not believe that anyone could interpret his comments as giving unconditional support, and he has indeed received critical comments for his not offering such support.”