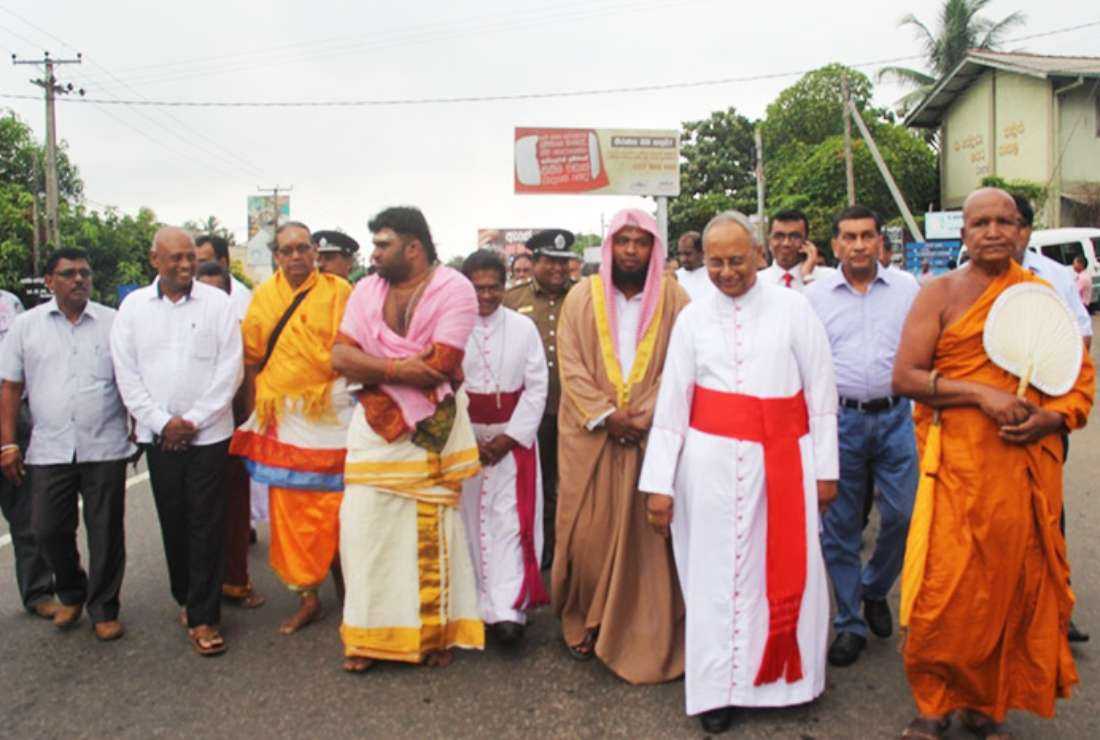 Religious leaders in Sri Lanka have urged the government not to promote the cultivation of cannabis for the sake of making income from export to ease the economic woes of the nation.

Venerable Omalpe Sobitha Thera, an acclaimed scholar, researcher and philanthropist, said that everyone should oppose the government's effort to legalize cannabis.

"An attempt to legalize cannabis under the guise of economic crisis will create a serious cultural and health situation if these plans are launched," Ven. Sobitha Thera said on Nov. 16.

The Buddhist monk said that an opinion is currently being formed in society that cannabis is a beneficial substance, which is not true.

During the 2023 budget speech in the parliament on Nov. 14, President Ranil Wickramasinghe stated that an expert committee would be appointed to oversee cannabis cultivation for export.

Cannabis cultivation is banned in Sri Lanka even though it is allowed to be grown in certain quantities as it is used in traditional Ayurvedic medicine.

The monk further emphasized that more attention should be paid to the destruction caused by substance use and alcoholism rather than the tax revenues.

State Minister of Tourism Diana Gamage said that nation can earn about US$2 billion US through the investment in cannabis production.

"I see a way for Sri Lanka to recover through cannabis cultivation," she said.

She said this can be a way to revive the nation’s ailing economy.

However, the anti-corruption unit said that it would continue to conduct raids against illegal drugs (including cannabis) until receiving an order from the government.

The country has become a major transit point for traffickers and has been suffering from widespread drug addiction. Cannabis and heroin have become the top two narcotic scourges in the country. Young people and children have grown up with drug abuse.

Currently, there are an estimated 45,000 regular users of heroin and about 600,000 users of cannabis in Sri Lanka, according to the United Nations Office on Drugs and Crime.  It is further estimated that between 1–2 percent of heroin users are Injection Drug Users (IDUs). Sri Lanka is a low HIV-prevalence country.

A senior priest from the Archdiocese of Colombo said that the government has ignored the lives of children and their future while it is desperate to get much-needed US dollars into the country.

"The government should make efforts to enforce laws and eradicate drugs including cannabis from the country, not promote them," said the priest who wants to remain anonymous.

"Some politicians misuse the Bible and say Jesus and his disciples used the drugs to carry out miraculous healings," said the priest, warning people not to believe them.

Besides, Catholic Church joined with other religious leaders to organize demonstrations against the increased abuse of illegal drugs.