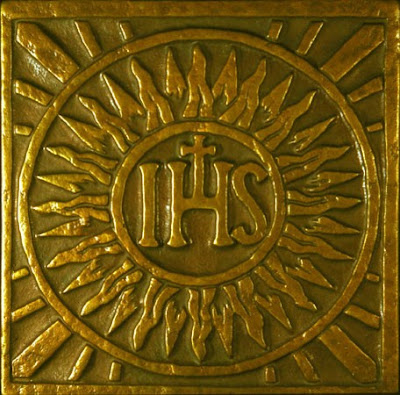 The president of Canisius College will be among the 225 Jesuit delegates from around the world meeting in Rome next month to elect a new leader of the international Society of Jesus, an order of Catholic priests that dates back 450 years.

The Rev. Vincent M. Cooke is scheduled to depart for Rome on Jan. 4 for the 35th General Congregation, which will include the election of a new superior general for the worldwide order. The congregation meeting begins Jan. 7.

Cooke could be gone for more than a month. John J. Hurley, executive vice president of the college, will serve as acting president during that time.

It will be Cooke’s second stint as an electing delegate in a process that mirrors a papal election.

In 1983, Cooke was part of the 33rd General Congregation, which elected the current superior general, the Rev. Peter-Hans Kolvenbach.

Like the pope, the superior general of the Jesuits is elected for life.

Kolvenbach asked Pope Benedict XVI if he could retire, and the pope has agreed.

Cooke, president of Canisius since 1993, was selected by colleague priests from the New York Province of Jesuits along with the Rev. Thomas H. Feely, who is based in New York City.

They are two of 34 delegates from the United States who will participate in the paper balloting inside the Jesuit curia, located just outside the walls of the Vatican.

Balloting continues until a majority of the voting delegates agrees on a candidate.

An American has never been elected superior general, and that trend is likely to continue, Cooke said.

Most Americans don’t have the language skills necessary for the post, Cooke said, because the superior general must be fluent, at a minimum, in English, Spanish and Italian.

“It’s always been a European,” Cooke said, but the new leader may, for the first time, hail from a continent other than Europe.

An Asian, Indian or Latin American could emerge this time, Cooke said. “It’s probably a 50-50 chance — more of a chance than ever before,” he said.

The election is preceded by four days of information-gathering, known as the “murmuratio,” during which the delegates are allowed to ask any other member of the congregation about any member of the Society of Jesus who might be an apt superior general.

“People will tell you quite frankly what they think,” said Cooke, the lone American who participated in the last election.

There is a caveat, though: No campaigning allowed, either for oneself or for anyone else.