IRL : Mother and Baby homes probe under pressure to test for further remains 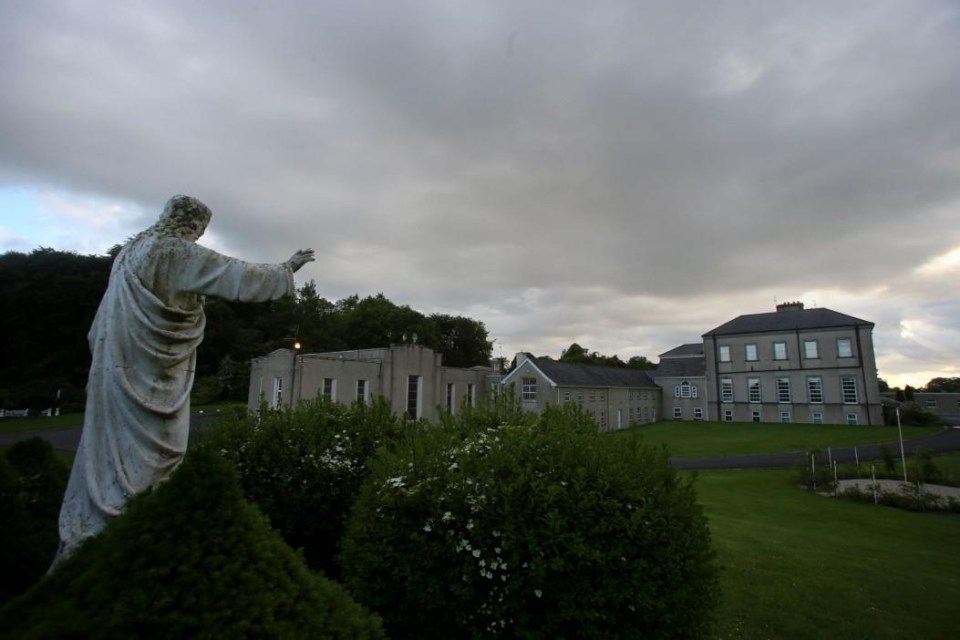 Catholic Bishops have called for burial sites near Mother and Baby homes to be properly marked to allow the dead and their families be recognised with dignity and not forgotten.

The call, made at the Spring General Meeting of the Irish Catholic Bishops' Conference, puts more pressure on the investigating commission to carry out test excavations to ensure the remains of more dead babies, as discovered near the Tuam home, are properly respected.

The concern is that marked burial sites near the homes are not the only grounds where babies were placed many decades ago.

The bishops said the appalling story of life, death and adoptions related to the Mother and Baby Homes has shocked everyone in Ireland and beyond.

"Sadly we are again being reminded of a time when unmarried mothers were frequently judged and rejected."

The bishops called for support for the Commission of Investigation into Mother and Baby Homes and they called on the Government to progress the long awaited legislation putting information and tracing on a statutory basis.

The bishops' statement came as Children's Minister Katherine Zappone was tackled on the funding which was given to the commission.

Speaking at the Oireachtas Children's Committee, Labour TDs Jan O'Sullivan and Anne Rabbitte asked if the minister would be able to allocate more funding to the commission if it is necessary.

Ms Zappone said: "The budget of €6m is available to support the Commission in 2017. So it's there and I think given the profile of the expenditure to date the department is satisfied that sufficient funds are available within the sub-head to enable the commission to respond to the matters that may emerge as the investigation progresses. I am of course aware of the number of questions and concerns in relation to potential extending of terms of reference. The issue around money then would be completely separately related to if there was ever any decision to do that. But as for the terms as they stand right now we feel quite confident that the money there in order to do the work in the context of the terms."

"Since its establishment costs of approximately €4.4m have been incurred to support salaries, fees and other operational costs relating to the work of the commission up until the end of February 2017.

This includes costs of approximately €450,000 which the department has incurred in supporting the commission."

Meanwhile, the number of county homes which are currently not part of the commission's investigation - but are to be part of a scoping exercise to determine if they be included - may rise to around 27 former institutions.

Just four county homes are currently part of a sample referred to the commission.

The Justice for the Magdalene's group wants all county homes to be included.

Many of the women there had more than one child outside marriage.

These women were looked upon as "repeat offenders" and were reportedly subjected an even more unforgiving attitude as a result.

In 1925 there were 22 unmarried mothers in Kerry county home.
EDITED BY CW Team