I don’t want to see them bankrupted. They could solve this issue honourably and with dignity by handing over the keys to the properties used for educational purposes to the Irish government, to the Irish people.

[It would be] as a public token of their remorse and their sympathy with the victims and the relatives of the victims of this terrible period in Irish history.

THAT’S WHAT FORMER education minister Ruairi Quinn said today in response to a report that shows less than 14% of the total costs of the child abuse scandal has been paid by religious institutions.

The Christian Brothers and the Sisters of Mercy, meanwhile, have defended the amounts they’ve paid in compensation for child abuse and investigation costs after coming under fire because of the contents of the report by the Comptroller & Auditor General, published yesterday.

The report showed that €209 million had been paid by religious institutions for their role in institutional child abuse. Current costs to the State – including an inquiry, a survivor redress scheme and related survivor supports - add up to €1.5 billion. 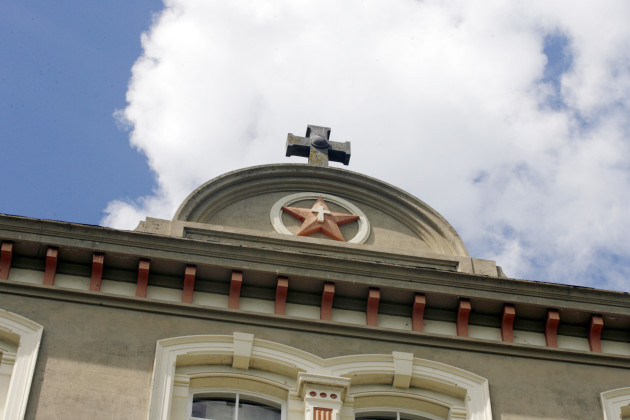 But because of the fall in the value of properties used as payment to the state, as well as the rising costs of the inquiry, the religious institutions responsible aren’t paying half anymore, and the State no longer has the legal authority to change the amount because of a deal made back in 2002.

Current education minister Richard Bruton said that they were now looking to put “moral pressure” onto religious institutions to pay and donate to the state as a gesture of goodwill and moral leadership.


But the Christian Brothers said that these figures were 14 months old, and don’t account for more recent compensation amounts, with their estimation of what they’ve contributed equalling €615 million.

In a statement they said:

“The Comptroller & Auditor General report predates significant payments by the Congregation. Of the €34 million cash pledge, €24 million has been honoured with the final €10million being paid on a phased basis in 2017 linked to property sales.”

The Sisters of Mercy have said that they’ve honoured all of their commits and have “contributed property and cash measured in the sum of €33,091,114 pursuant to the Indemnity Agreement of 2001″. 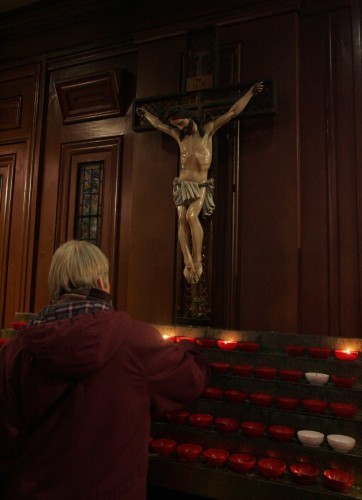 Following the publication of the Ryan Report the Congregation committed to making an additional contribution which in December 2009 was valued at €117,506,800 composed as follows:

But the financial downturn eroded the value of the properties to the State, according to the Sisters of Mercy.

They say that part of the deal was that the value of their contribution would be subject to the price fluctuation of individual properties.


On Morning Ireland today, former education minister Ruairi Quinn said that the Christian Brothers controlled many of the schools, as do many of the other religious teaching orders.

I don’t see any sense of movement or engagement or responsibility coming from Pope Francis in relation to this matter.

He said that the historical scandal involved both the state and the religious teaching orders, but it was the taxpayer who had borne the bulk of the payments.

That’s a far cry from the 50/50 deal that everybody wanted… and it’s a far-cry from what the religious orders promised themselves.

Although the current education minister, Richard Bruton, acknowledged that the Christian Brothers were making scheduled payments as agreed, he said there was an ‘issue about taking responsibility of the sexual abuse that was endemic’.

It’s moral pressure that we seek to exercise: we can’t force them to do anything.

“The Church provide moral leadership, and people in the Church will be disappointed they’re not living up to their own [standards].”

“The Church should be honouring their responsibilities.”

He admitted that the State carried much of the blame as well, as it sent children to these institutions and inspected these schools, and said that the State bore 50% of the responsibility.
EDITED BY CW Team