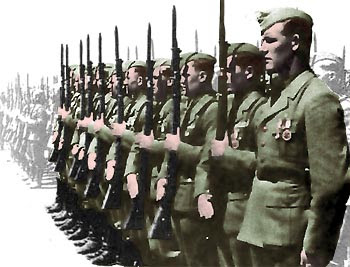 Preparations for the biggest mass beatification are underway to honour 498 Catholics killed during the Spanish Civil War.

Many of the victims of the bloody war were priests and nuns murdered by left-wing militias at the outbreak of the 1936-39 war.

Thousands of pilgrims are expected to attend the ceremony in Rome this Sunday, 28 October.

During the conflict, many clergy sided with Francisco Franco, which began when the general led a military coup against the left-wing government of the then Spanish Republic and ended with his installation as a dictator.

Over decades, the Church in Spain has gathered evidence that hundreds of its members died during the conflict for their faith, making them eligible for beatification.

However, bitter memories of the Church’s involvement in the war have resurfaced during the beatification process.

The conflict is still a regular subject of furious debate in Spain and the Socialist government is promoting a law, opposed by the Church, to officially condemn the rule of Franco, who died in 1975.